Swipe right to go to the next slide

Having More Than One Concussion

Having a previous concussion within the past year or so of the current concussion can be associated with a recurrence or worsening of previous symptoms, and higher risk of a longer recovery. However, this does not happen in every case, and most people will still see improvements in their symptoms over time. 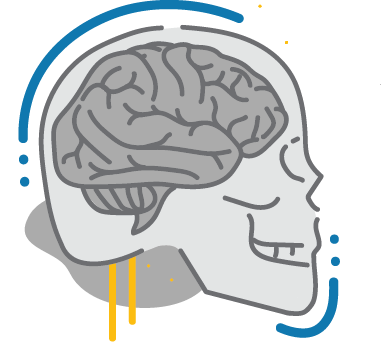 What is Chronic Traumatic Encephalopathy (CTE)?

Some professional athletes who have retired from collision sports (e.g., American football) have developed a neurodegenerative condition in later life, now called Chronic Traumatic Encephalopathy (CTE). It is not yet clear whether CTE is caused by years of repetitive head impacts from collision sport participation, multiple concussions, and/or other factors. We do not yet know how common CTE is. Many people who play collision sports do not develop CTE. CTE can only be diagnosed at autopsy (after death). 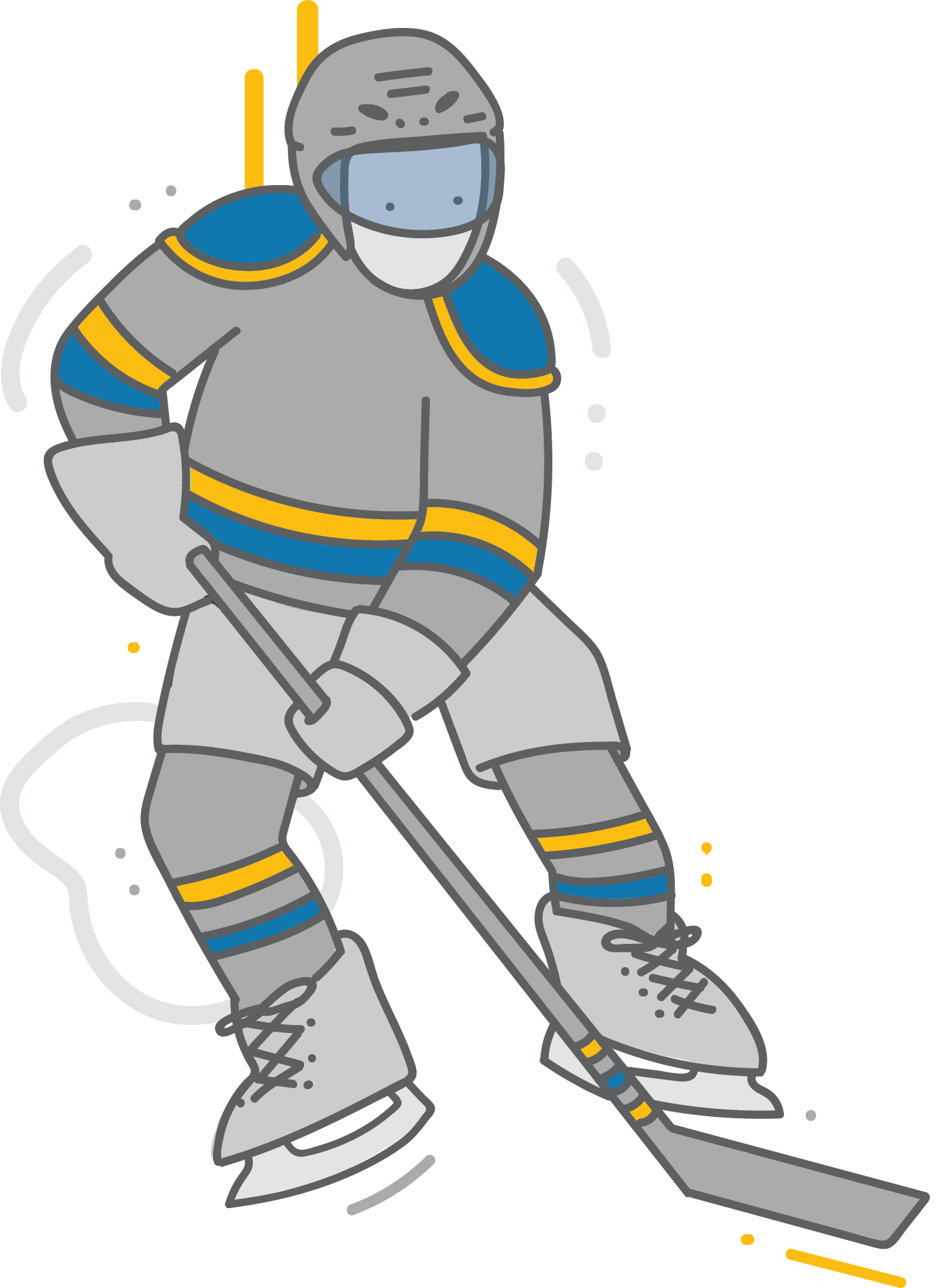 What is Second Impact Syndrome ?

Second impact syndrome (SIS) is an extremely rare condition. It is a rapid swelling of the brain leading to serious neurological damage and even death. It has occurred in a few athletes who sustained a second concussion very soon after their first. Most people do not get SIS even if their previous concussion symptoms have not yet resolved before sustaining another concussion.

If your recovery is not progressing as you would expect, see your family doctor for further assessment and advice.

Recovering from multiple concussions can sometimes take longer, but the approach to treatment is the same. You also need to take care to avoid further concussions. Click on the tile below if you would like to read the article Reducing Risk of Re-Injury.

Some text some message..

Click the button above to toggle between light mode and dark mode. This toggle can also be found in the menu.

On most mobile devices, you can spread to zoom.

Increase your text size in your device settings.

Tell us about your experience with the MyGuide Concussion Website!

Vancouver Coastal Health’s MyGuide Concussion Team would love to hear your feedback! It matters to us and helps to improve the experience for future users. Your responses will be kept anonymous and your privacy is a top priority. To complete a 15-20 minute online survey or request a telephone survey, please click the link below.

Take me to the survey

Please don't show me this prompt again
Remind me later